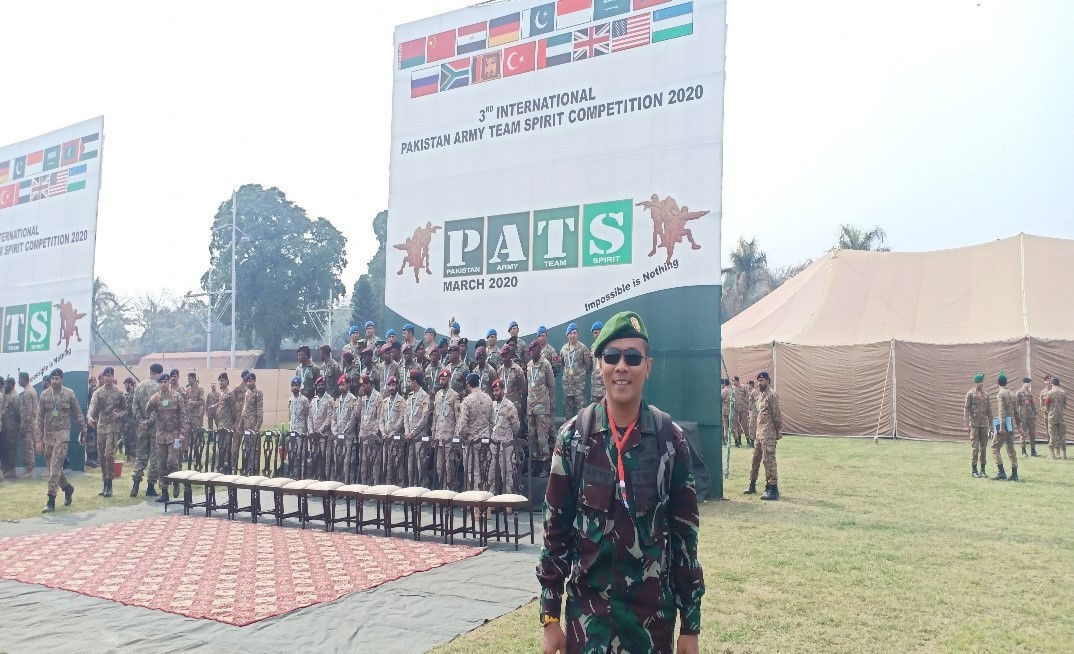 Military communication may sometimes seem abrupt and direct to civilians and outsiders but in a military setting you have to say the right thing at the right time, which can be why military personnel sometimes appear reserved or to-the-point. To be efficient, they have to stay calm and often they don’t really need to speak to communicate; they have their unspoken language and codes. For example, they have a particular dress code for each rank; without asking, they know who they are talking to and instinctively know how to act.

Within the context of international co-operation that now exists across borders, soldiers need to be able to communicate not only with ‘the enemy’ but also with partners from different national forces. With the predominance of the US in international bodies such as NATO and the United Nations, English has become the language of choice for military personnel worldwide. But like any other type of language, military English has its own vocabulary, acronyms and idioms. It is therefore essential that soldiers involved in international projects or operations develop appropriate language skills.

Being able to speak another foreign language as well as English is also highly beneficial for military personnel. It can allow soldiers to socialise with local communities where they are deployed in peacekeeping operations. History has proven that the support of the local population is vital to ensure the success of a military campaign. Unfortunately, speaking English is not enough when soldiers are sent to countries where the locals don’t speak English. This was the case in Lebanon where Indonesian Army soldiers couldn’t communicate with the population. They were not prepared to deal with Lebanon’s language diversity and lacked translators to communicate effectively with local partners.

The Indonesia Army Physical Services has now acknowledged the importance of language. In an article published Brigadir General Khairul Anwar M declared: “We can’t force the Indonsian Army model on another country; we want to work within their culture. By understanding their language and culture, we’re able to do things that don’t offend them, can achieve goals by avoiding conflict.” Military commanders are becoming increasingly aware of this and organising training in languages.

Language training such as Military English courses can provide immense benefit to soldiers working within international organisations or sent on peacekeeping assignments overseas. Speaking another language will help them to communicate effectively with their foreign counterparts or build relationships with the local populations and improve the success of their deployment. 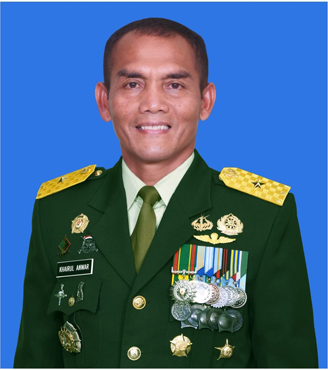